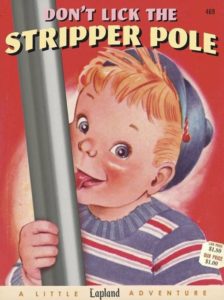 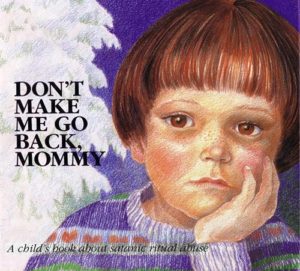 5 thoughts on “Don’t Make Me Go Back, Mommy by Doris Sanford”